‘The Land of Glory’, Nalanda is renowned for its rich culture and heritage. It has been the center of education since ancient times and influenced by the teachings of sacred souls like Lord Buddha and Lord Mahavira who have traveled extensive in the region. The influence of the teachings in Nalanda still holds ground which houses a large number of welfare societies run by the government and also private organizations. The aims and objectives of these organizations include the socio-economic development of the poor and the under-privileged, alleviate their sufferings, and raise their status in the society. 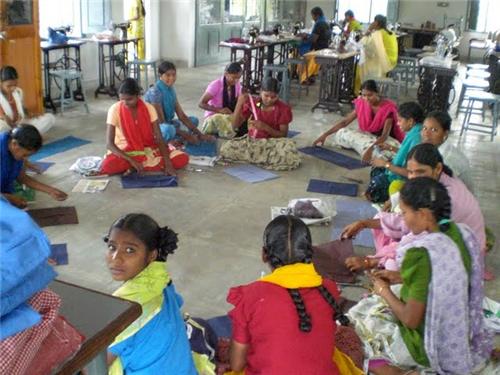 Charitable Organizations in Nalanda play a major role in the upliftment of the weaker sections of the society. They work for various causes including women and children welfare and education, environment protection, rural development, senior citizens care etc. They thus strive to bring about an improvement in the lives of the downtrodden and weaker sections of the society, thus taking efforts to make the society a better place to live in. The funds for their projects are collected from willing donors and utilised for the welfare work. They thus selflessly strive for the betterment of the society without expecting any monetary gains in return.

It is an organisation working for the development of women and downtrodden section of society. It is a non-profit organisation that carries out various activities with the help of government as well as non-government agencies to bring about a change in the society. It runs an orphanage, specially involved in adoption activities. The various activities carried out by the organisation include upliftment of women and minority community, AIDS Awareness Campaigns, reproductive and child health programmes, computer training programmes, child labour rehabilitation programmes, sustainable rural development programmes, specialised adoption programmes, total sanitation programmes, drugs de-addiction programmes etc.
Nalanda Mother Teresa Anath Sewa Ashram
Tikuli Nagar, Nalanda – 803111.
Mobile No: 91- 9954326545, 91- 9386014809, 91 8271682768
Website - www.nmtasa.org
Email Id - nalanda.ashram@yahoo.com

It is a secular, non-political, non-profit making voluntary organization founded by Late Mr. Devendra Prasad Singh for the upliftment of the under-privileged and weaker sections of the society. This organization has been working among people of backward castes, women, child & child labour, older people and other weaker sections of the societies who have been deprived of their rights and are away from the mainstream of developments. 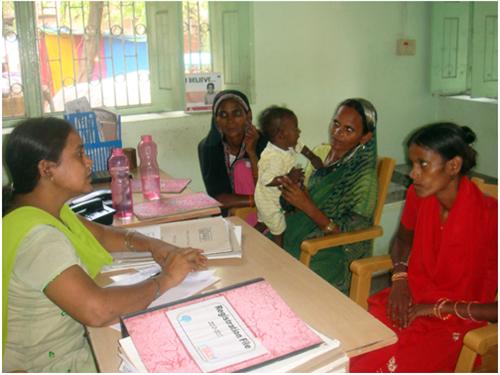 NGOs are non- government organizations. They generally work in many diverse fields with a common goal of achieving social transformation and betterment in the quality of life of the poor and the downtrodden. There are several NGOs in Nalanda that work towards various issues concerning the society and its people. They are maintained by fund-raising, but they have to comply with the rules and regulations framed by the government of India. The services offered by the members are voluntary.Samaj Kalyan Mandal, Devi Social Welfare Organization, Asma Samaj Seva Manch are some of the popular NGOs operating in and around Nalanda.