‘The land of Culture’, Nalanda is known for its rich and varied culture and its glorious past. The tourists visiting Nalanda include a blend of people ranging from history-lovers, research scholars, Buddhist pilgrims, archaeologists to the common people, who simply visit to relax and unwind. Nalanda, with its calm and scenic environment and ethereal splendour never fails to impress its incoming visitors. The identity of a place can be determined by the unique lifestyle adopted by the locales of that place. Apart from its vibrancy and marvelous tourist attraction, Nalanda is known for the rich cultural values, traditions and practices followed by the people. This land has Jainism and Buddhism deeply rooted in its tradition and culture.

The people of Nalanda are firm and orthodox in their beliefs. They lead a simple life, guided by age-old traditions and principles.They firmly believe in God and are spiritual in nature.The people practice simple, yet healthy food habits. Simplicity and plainness are the twin characteristics of the dress of the people of Nalanda. Women dress themselves in traditional, but elegant attire comprising of saris and salwar-kameez. Traditionally, men used to wear dhotis and kurta, but nowadays, the younger generation prefer pant and shirt. 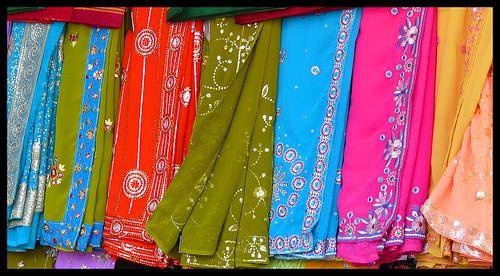 Most of the people here are involved in agriculture, paddy, onions, potatoes, flowers etc being grown on a large scale. A few others enjoy weaving. Various festivals are celebrated here with great zeal and gusto to promote love, harmony, brotherhood and peace. Old folk songs are sung during all the important occasions that include birth ceremonies, marriages and other celebrations. Holi songs, locally called Phagua, are full of rhythm and mirth.Nalanda is renowned for exquisite collection of low cost handicrafts, especially rural handicrafts like Madhubani paintings, hand-painted wall hangings, wooden stools, miniatures in paper and leaves, stone pottery, bamboo, leather goods and applique work etc. The beautiful stories of the ancient times are depicted in the handicrafts of Nalanda.

Influence of Western Culture on Nalanda 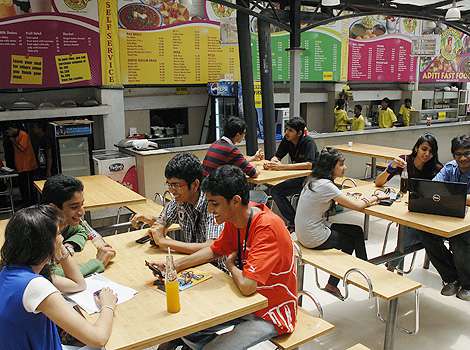 Nalanda unlike most of its counterparts still retained its age old culture and traditions. With changing times the city too has witnessed dramatic changes in terms of clothing, food culture and more. Today Nalanda is not the same old town but a bustling commercial center with numerous shopping malls and restaurants . These modern outlets have emerged as an important hangout destinations for the modern day youth of Nalanda who wants to match up with the fashionable lifestyle of the day. Today there are many beauty parlors in the city which have emerged as a favorable destination for the doting ladies. Girls of the town often visit these parlors for hair trimming, threading, facial and more.

Since the people of Nalanda are orthodox in their beliefs and practices, they do not enjoy going to parties or pubs. This explains the reason for absence of an active nightlife activities in this place.
Instead, folk songs and dances are prominent forms of entertainment here. They depict the rich and glorious tradition of Nalanda and find a place in almost all rituals and ceremonies. Theatre is also an integral part of the lifestyle of people in Nalanda. Apart from these, the people of Nalanda are movie-buffs. They enjoy watching Bhojpuri and Hindi movies. A number of cinema halls are present in Nalanda. Prominent among them are Kisan Cinema Hall, Vandana Talkies, Ajanta Palace and more.