‘Land of Monks’, ‘Ancient seat of Learning’, ‘Land of Knowledge, Peace and Culture’ are some of the sobriquets Nalanda has earned over the years. It is known to be a mixture of India’s rich culture and tradition that has earned accolades worldwide. The very fact that it was and is still considered a hot spot of Buddhist learning coupled with the fact that it had once housed the renowned and most ancient university in the world makes it a favorite among the historians, pilgrims, research scholars as well as the common people who wish to explore the alleys of India’s glorious past. The city was set up in the 5th century and blossomed under the patronage of many great rulers.


Origin of the name ‘Nalanda’

Though there are various theories about the origin of the name ‘Nalanda’, the most commonly accepted one believes that Nalanda literally means ‘The Giver of Knowledge’ and has its roots in the Sanskrit language. Even after the destruction of the university, the district of Bihar Sharif was renamed as Nalanda in remembrance of this great Indian centre of learning. 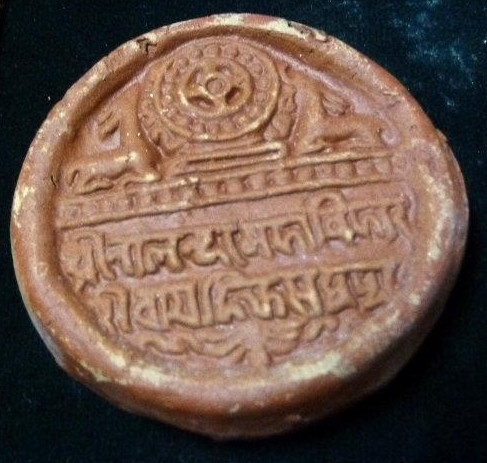 The Nalanda University was built by the Gupta rulers in the 5th century. The history of Nalanda dates back to the periods of Lord Mahavira and Lord Buddha during the 6th century. It is also reputed for being the birthplace of Sariputra, a close follower of Lord Buddha. The Gupta Emperors supported the monasteries of Nalanda and framed them in old Kushan architectural style.Guptas and Pals rulers were great patron of the university and did all to increase its glory. Students from various regions of India came to this university to study Buddhism. At its peak Nalanda University which was at the time amongst world's first residential universities was inhabited by 10,000 students and 2,000 teachers. There is an elaborate discription of the university in the works of Chinese traveller and monk Fa-Hein who visited India during the reign of Chandragupta II. Others like Hieng Tsang has also left beautiful account of the university. Nalanda University was destroyed by the fanatic Bakhtiyar Khilji, a Turkish invader in the year 1193. This was a great loss as many ancient Indian scientific thought in the fields of astronomy, mathematics, anatomy and alchemy were destroyed forever.

Nalanda enjoyed royal patronage under various dynasties including The Guptas and Palas. The famous Chinese pilgrims Hieun Tsang and Fi Hien spend time studying at the university.Hieun Tsang had been a teacher too, in this university and received the Indian title ‘Mokshadeva’. He stayed at this place for more than twelve years and wrote in detail about this university. Another revered scholar of Nalanda is Nagarjuna, a Mahayana Buddhist philosopher, who studied in the Nalanda University and came to be known as the ‘Abbot of Nalanda’.

Thus Nalanda is a rare treasure-trove where even the stones have their own story to narrate. One has to visit this place at least once to experience the divinity and religious exquisiteness of India’s rich and varied culture.


Explore more about History of Nalanda