Considered to be the ‘City of Monks’, Nalanda enjoys the status of being a calm and peaceful city located in the eastern Indian state of Bihar. Nalanda, being an ideal destination for history lovers boasts of a number of tourist attractions. This city is flocked by tourists, who visit this place mainly to understand and experience the legacy of India’s glorious past. Also this is a famous pilgrimage centre and is synonymous with monks in saffron robes chanting sacred hymns and followers of the great Buddha. Nalanda, however is most famous for the ruins of the world’s most ancient university, Nalanda university, the epicentre of learning and civilization in ancient India.

Origin of the name “Nalanda” 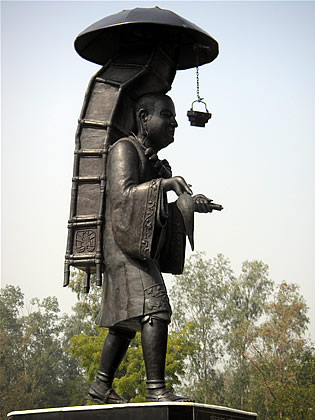 According to Hiuen Tsang, a Chinese traveller in the seventh century, Nalanda owes its name to a Naga that resided in a local tank. Another theory says that the great Lord Buddha, in one of his previous births as Bodhisatva had been a liberal, generous and a righteous king, and thus the capital of his kingdom was named ‘Nalanda’ meaning “Charity without Intermission”. But according to the third and most widely accepted theory, the city is said to have got its name from the Sanskrit words- ‘Nalam’ meaning lotus, the symbol for knowledge and ‘Da’ meaning the giver. Thus literally, 'Nalanda’ means ‘Giver of Knowledge’.
Today Nalanda is one of the most visited site in India in general and Bihar in particular. Its proximity to nearby other historical towns like Rajgir, Patna, Bihar Sharif works in its favor as no tourist visiting these places wants to return without visiting Nalanda.

History of Nalanda dates back to the days of Buddha and Mahavira in the Sixth Century B.C. It is believed that both Buddha and Mahavira often stayed at Nalanda during the rainy season. Nalanda is also supposed to be the birth place of Sariputra, one of the chief disciple of the Lord Buddha.The rich past of Nalanda can be understood by the fact that scholars from Tibet, China, Turkey, Greece and Persia etc. came here to seek knowledge. Right since the ancient times, Nalanda has been associated with various religions and religious gurus. The city was visited not only by Lord Buddha and Lord Mahavira, but also by the great Hindu emperors King Harshavardhan and the Ashoka, whose contribution to this pristine land is considered to be invaluable.

Geography and Climate of Nalanda

Nalanda is situated 90 km south east of Patna and falls on the way to Rajgir. It is situated between 25° north latitude and 85° east longitude and at an altitude of 67 metres above sea level. Geographically Nalanda is located in the Gangetic plain. The temperature during summer can reach a maximum of about 44°C and a minimum of 17°C. The maximum temperature during winter remains at around 27°C while the minimum temperature may even dip down to as low as 4°C. Monsoon arrives in this region in June and continues till September. The average rainfall during monsoon is 120 cm. Thus the ideal time to visit this city would be in the winter when the climate is pleasant and soothing, ideally during the months of October to March.

Places of Interest In and Around Nalanda

The city of Nalanda has always been considered an architectural marvel. It is considered to be a city of historic importance, with various ancient relics underlining its topography. Thus, Nalanda attracts a wide variety of diverse visitors ranging from lovers of history, students, pilgrims, religious scholars to commoners who wish to spend their time in a calm, divine and alluring atmosphere. 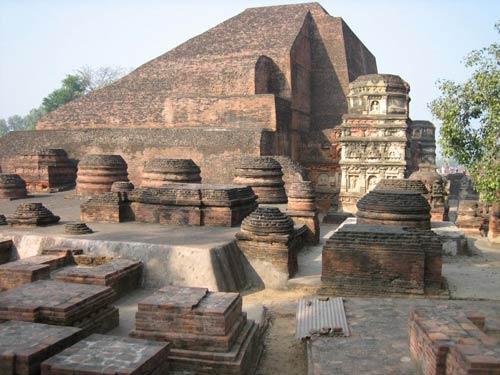 The most popular destination in Nalanda are the ruins of world’s most ancient university that speak volumes about the rich culture of India’s glorious past, and continue to mesmerize the present generation. Other famous places of tourist and religious significance in and around Nalanda includes:

Thus Nalanda with its plethora of tourist attractions never disappoints an incoming visitor.

A variety of festivals celebrated with enthusiasm by the people of Nalanda serve as an evidence of the rich and varied cultural heritage of India and its spiritual legacy. Some of the festivals celebrated by the people across the city include:
In addition, the Bihar State Tourism Department organizes every year, the Rajgir Dance Festival-the colorful festival of classical and folk dances in Rajgir near Nalanda.


Art and Culture in Nalanda 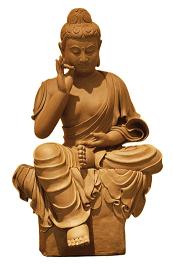 The art and culture of Nalanda owes its origin to its glorious past and historical legacy. Nalanda is one of the few places in India that can boast of having a rich culture, largely untainted by the Western influence. Art, dance, music, festivals, and fairs form the basic tenets of the traditional society of Nalanda. Religions like Buddhism, Jainism, Sufism and Hinduism have flourished in this region. Hindi, Bhojpuri, Urdu, English are spoken by the people here. Sari and salwar-kameez are worn by the women of this region while the traditional attire for men includes dhoti, kurta, and kharaun-wooden sandals. However, nowadays young ones prefer to dress themselves in shirts and pants. The cuisine of people in Nalanda is simple yet healthy. It is predominantly vegetarian and a typical thali consists of rice, roti, dal and vegetables.Madhubani paintings and stone pottery are the most fascinating forms of art practiced in Nalanda. In addition, there are stone carvings, bronze statues, metal castings, palm leaf illustrations, Pala sculptures etc. that attract tourists from far and wide.


Economy and Industrialism in Nalanda

Nalanda being a fast developing district of Bihar efforts are being made to improve its economy. Nalanda is mainly famous for its large number of tourist destinations that attract visitors from far and wide. Thus tourism is the main contributor to Nalanda’s economy. Agriculture being the main occupation of people in Nalanda, the economy of Nalanda is mainly agrarian in nature. Paddy, onions, potatoes are some of the major crops grown in this region. Horticulture and handloom-weaving also contribute to Nalanda’s economy. 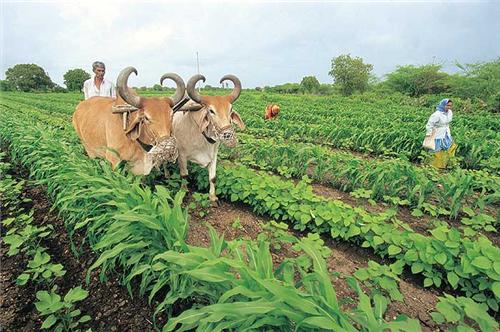 Nalanda has an automatic dairy plant ‘Nalanda Dairy' with 4 lakh litres milk processing and 6,600 litres/hour tetra packaging capacity. An Ordnance factory has been set up by Ministry of Defence to manufacture artillery shells at Nalanda. Mushroom cultivation is being taken up as a cottage industry, boosting the district’s economy. In addition, the government is planning to set up an IT city near the Upcoming Nalanda International University to help create job opportunities and thus boost Nalanda’s revenue.

If traveling to Nalanda do not forget to visit the local markets from where you can purchase beautiful art and craft works of the local artisans. Madhubani paintings, hand-painted wall hangings, miniatures in paper and leaves and applique work on fabric also stone sculptures are good items to buy in Nalanda City. In Nalanda, one can buy souvenirs and trinkets. Low-cost handicrafts symbolizing the Bihari tradition are quite famous. Gifts, pottery and art pieces that are made of sandalwood and marble are in demand in Nalanda. Also there are many handicraft shops in main market at Kund area (Hot Spring) and near Aerial Ropeway which are quite popular amongst the tourists. No doubt shopping in Nalanda could be a fun for all those looking to buy something unique in this region.

Nalanda’s proximity to the city of Patna acts as an advantage to the visitors. The nearest airport is the one located in the city of Patna. Nalanda has its own Railway Station named as Nalanda Railway Station which is well connected to major Indian cities. Rajgir, about 12 km away is the next nearest railway station. Nalanda is well connected by road to major places like Gaya, Patna, Ranchi, Varanasi etc. 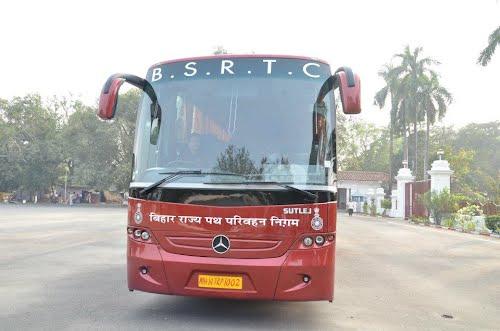 Also Bihar State Road Transportation Corporation ( BSRTC) and other private travel services run buses from major cities to Nalanda. They also offer exclusive tour packages for sight-seeing in and around Nalanda. Means of local transport in Nalanda involve cycle-rickshaws, hand-pulled rickshaws and tongas. However, cars and luxury coaches can be availed through private travel agencies.

Nalanda at a glance